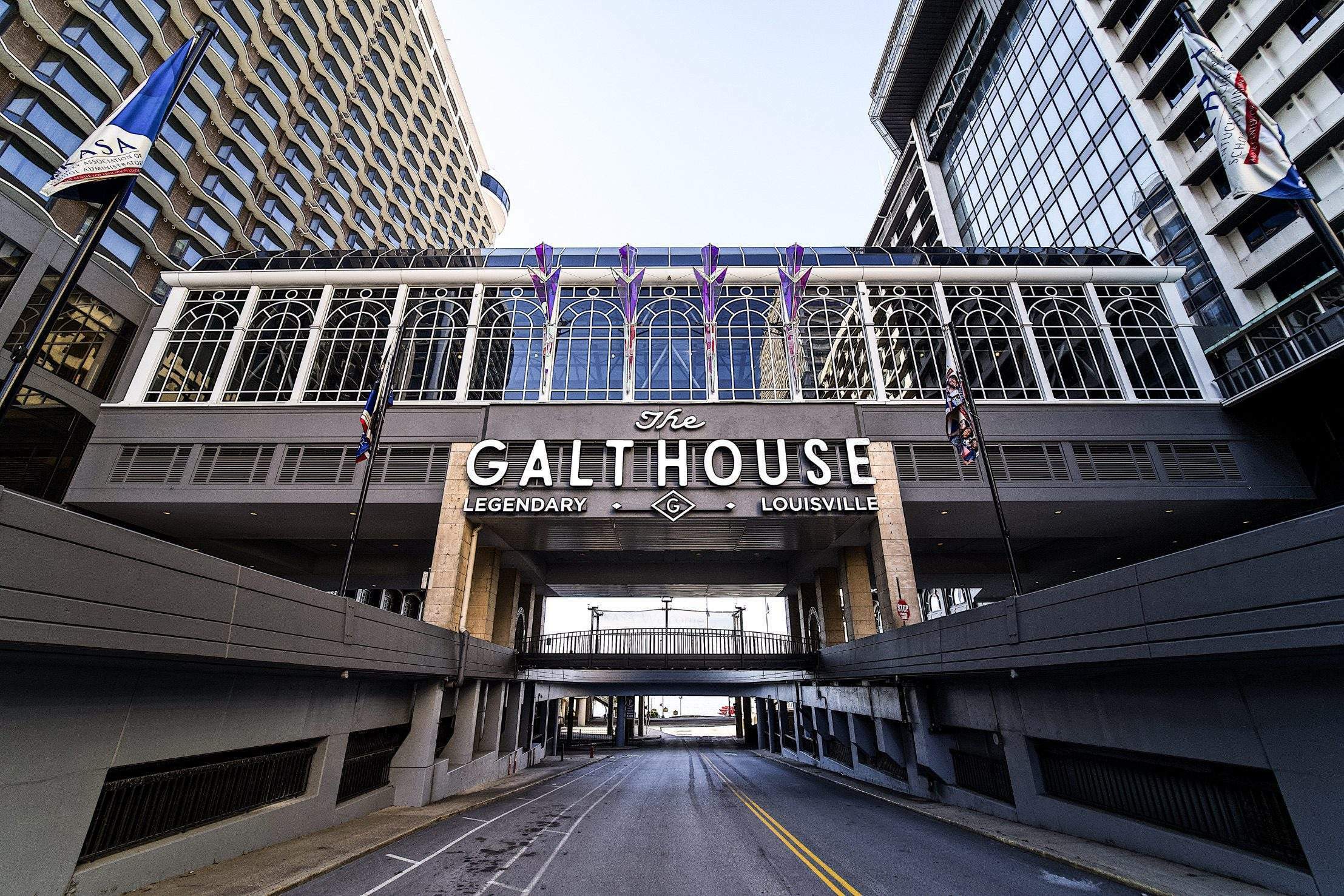 As Louisville’s Only Waterfront Hotel™, The Galt House Hotel is quite simply the best place to experience Derby City, authentically. Your stay is accompanied by views of the Ohio River, and its seven bars and restaurants including Walker’s Exchange, a Kentucky Brasserie; Swizzle Dinner & Drinks, a sexy, swanky, social experience with swirling rooms, perched 25 floors above Louisville; and two original founding members of the Urban Bourbon Trail, Jockey Silks Bourbon Bar and Down One Bourbon Bar. The hotel is centrally located to all that Louisville is known for including 4th Street Live, the museum district, the Urban Bourbon Trail, and nearby Louisville International Airport (SDF). Known as the city centerpiece of Louisville, The Galt House Hotel embodies the excitement and energy surging through town.

Getting to and from the Airport

Rideshare apps can sometimes be the most cost-effective way to get from point A to point B. Download these apps on your phone to get started!

Driving? Louisville is within a day's drive of over half the U.S. population! 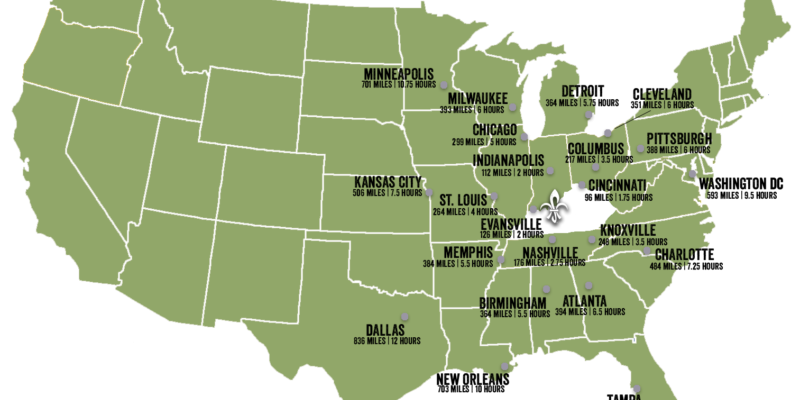 Plan Your Trip To Louisville, KY

Louisville is an entirely different type of Southern. With a booming bourbon renaissance, iconic attractions, world-class hotels & venues and a renowned culinary scene, Louisville is an experience like no other city.

Things to do in Bourbon City