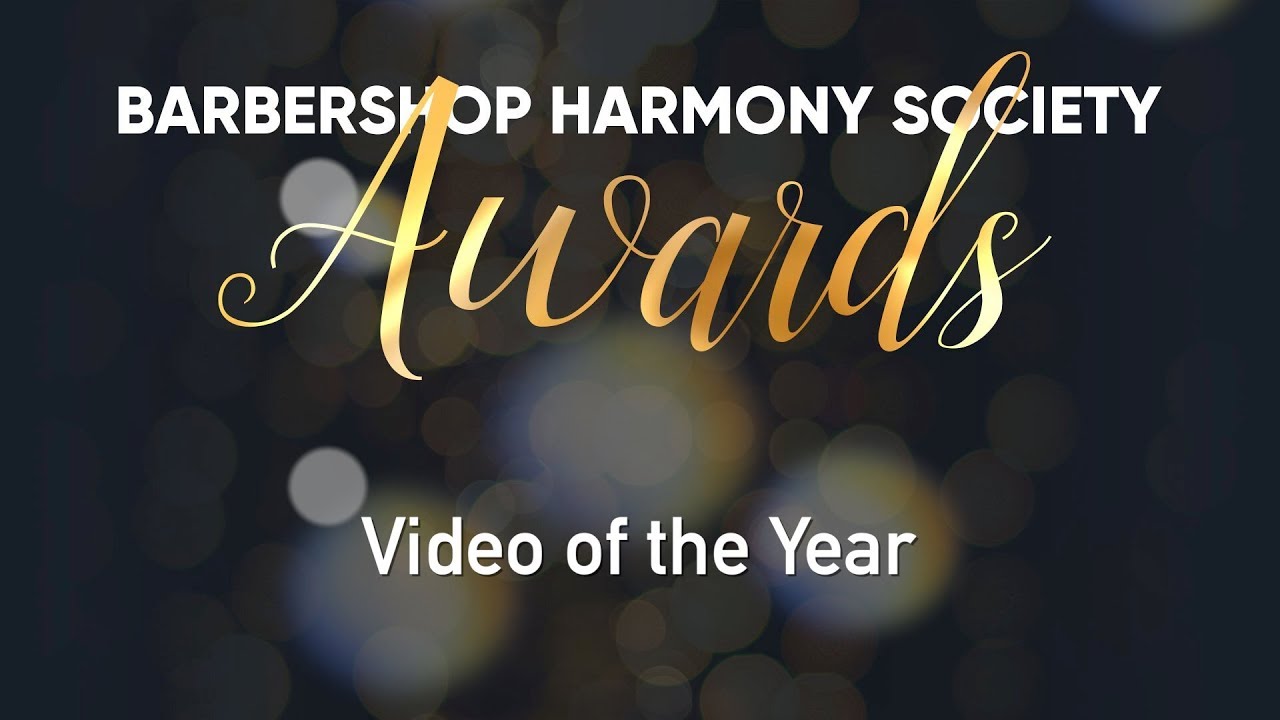 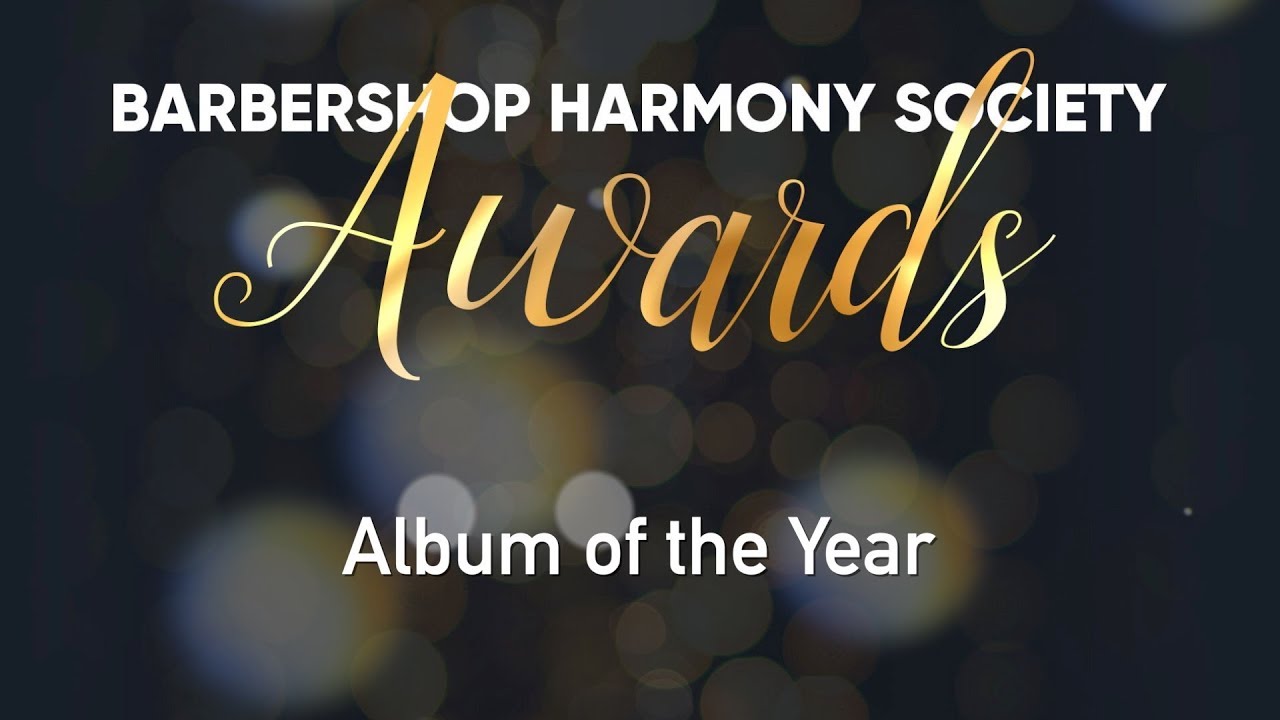 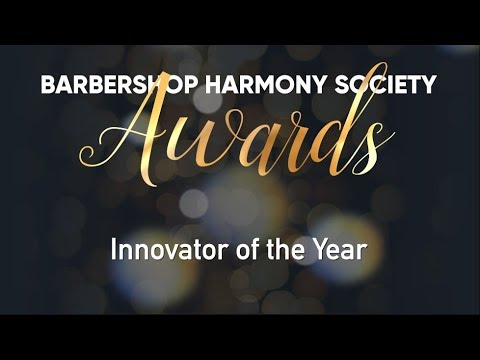 INNOVATOR OF THE YEAR: Barbershop Revival 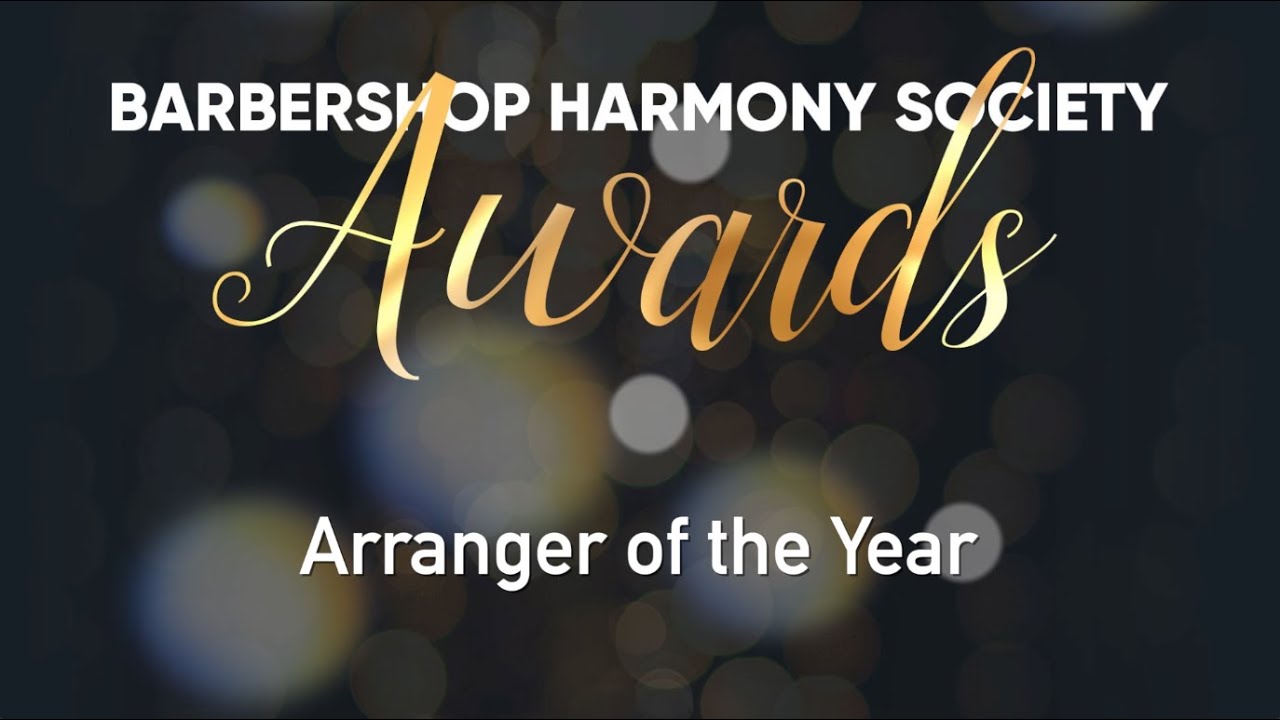 ARRANGER OF THE YEAR: Theo Hicks 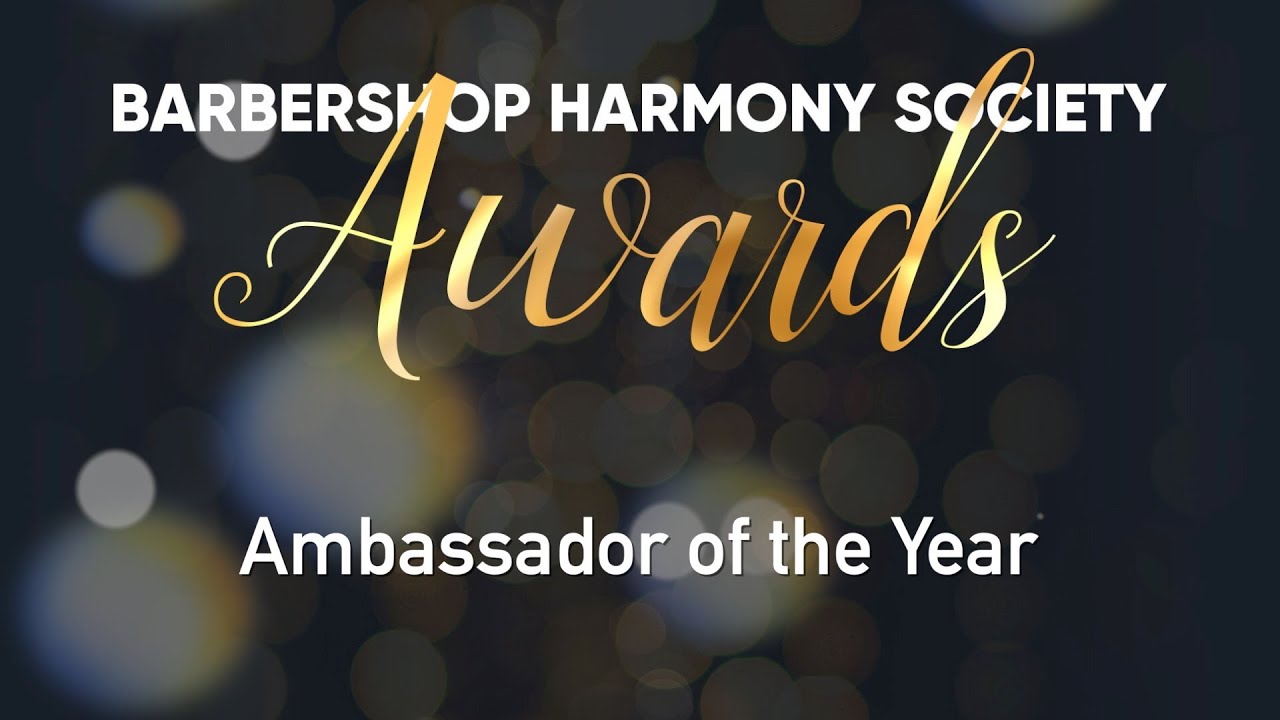 AMBASSADOR OF THE YEAR: Barberdrunk 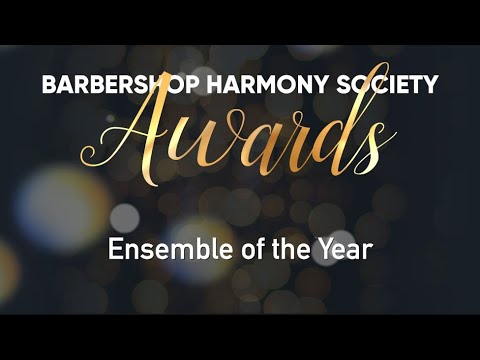 EMSEMBLE OF THE YEAR: Alexandria Harmonizers 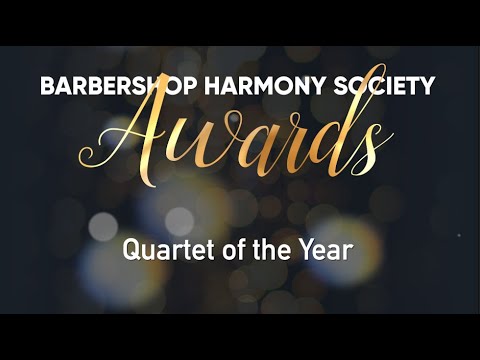 QUARTET OF THE YEAR: The Newfangled Four 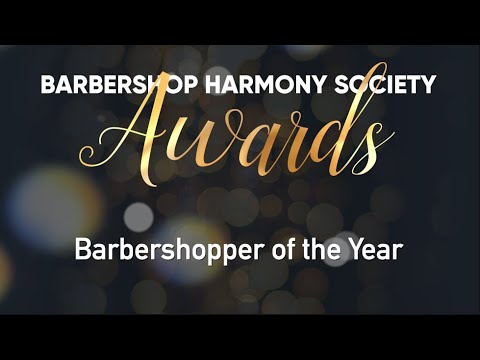 BARBERSHOPPER OF THE YEAR: Will Downey

To learn more about how the finalists were selected, please review our Frequently Asked Questions document.

Other Awards and Honors

Meet the 2020 Hall of Fame Inductees

Awarded to an arranger, living or in memorium, in recognition of the profound effect of their contributions on the musical culture of barbershop harmony as an art form through their collective body of work.

About 115 barbershoppers reached their 50th year of membership with the Barbershop Harmony Society in 2020.

We've captured a small part of their stories here and will honor our newest Harmony Fellows during our Virtual Awards in September.