Due to the cancellation of the 2020 International Convention, and consequently, the planned gala event to recognize BHS Award winners, we will instead be releasing a series of videos to highlight all of the finalists. We will share our plans for a virtual Gala to honor the winners in the near future - stay tuned for more details!

Video of the Year Finalists

Album of the Year Finalists

Innovator of the Year Finalists

Arranger of the Year Finalists

Ambassador of the Year Finalists

Ensemble of the Year Finalists

Quartet of the Year Finalists

Barbershopper of the Year Finalists

Other awards and honors

Awarded to an arranger, living or in memorium, in recognition of the profound effect of their contributions on the musical culture of barbershop harmony as an art form through their collective body of work. To be considered, the nominee must meet at least one of the following criteria:

Any living or deceased Society member, Society staff member, or quartet, with the exception of the current Society President or any current Hall of Fame committee member, is eligible for nomination.

Quartet nominations are considered to be for the quartet as an entity and not as individuals. Honorees are selected by a majority vote of the committee, and there is no maximum or minimum limit on the number of inductees in a given year.

The criteria the Committee looks to for selecting the recipient of the award are: excellence in directing their own choruses consistently at a high level; willingness to share skills with other choruses and directors; encouragement of other directors through participation at education schools; and giving of time and resources for the advancement of the Society through encouragement of directors and demonstrating excellence in performance and singing. 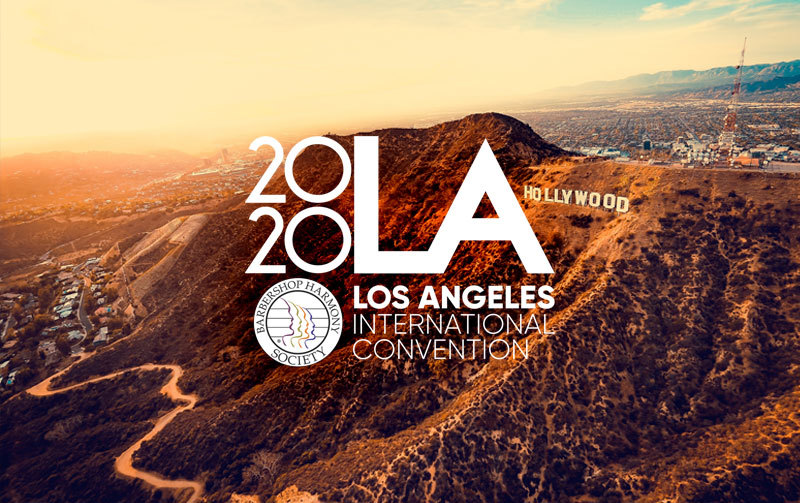