The Honorary Life Membership is presented to those who have had a significant impact on Barbershop or a cappella singing – as well as those individuals or groups who, through their celebrity, bring positive attention and awareness of the Barbershop Harmony Society. For recommendations, submissions, or comments, please send an email to the committee at honorary@barbershop.org.

(Please note that all biographical content is courtesy of either Wikipedia.org or directly from the artist's website)

Members: View the complete list of Honorary members and more Barbershop celebrities in the Doc center.

In 1981, The Manhattan Transfer became the first group ever to win Grammy Awards in both Pop and Jazz categories in the same year. They went on to receive a monumental 12 Grammy nominations in 1985 for their album Vocalese, and have recorded with numerous superstar artists including Tony Bennett, Bette Midler, Smokey Robinson, Phil Collins, B.B. King, and others.

Now made up of members Trist Curless, Cheryl Bentyne, Alan Paul and Janis Siegel, The Manhattan Transfer continues to bring close harmony and classic jazz repertoire to audiences around the world.

The Barbershop Harmony Society applauds their commitments to education initiatives that keep kids engaged in constructive, esteem-building efforts to create, communicate, develop and grow. They are global ambassadors of the beauty and expressivity of the human voice. As the Barbershop Harmony Society celebrates its 80th anniversary, we are proud to honor a group that so powerfully represents our ideal of Everyone in Harmony. 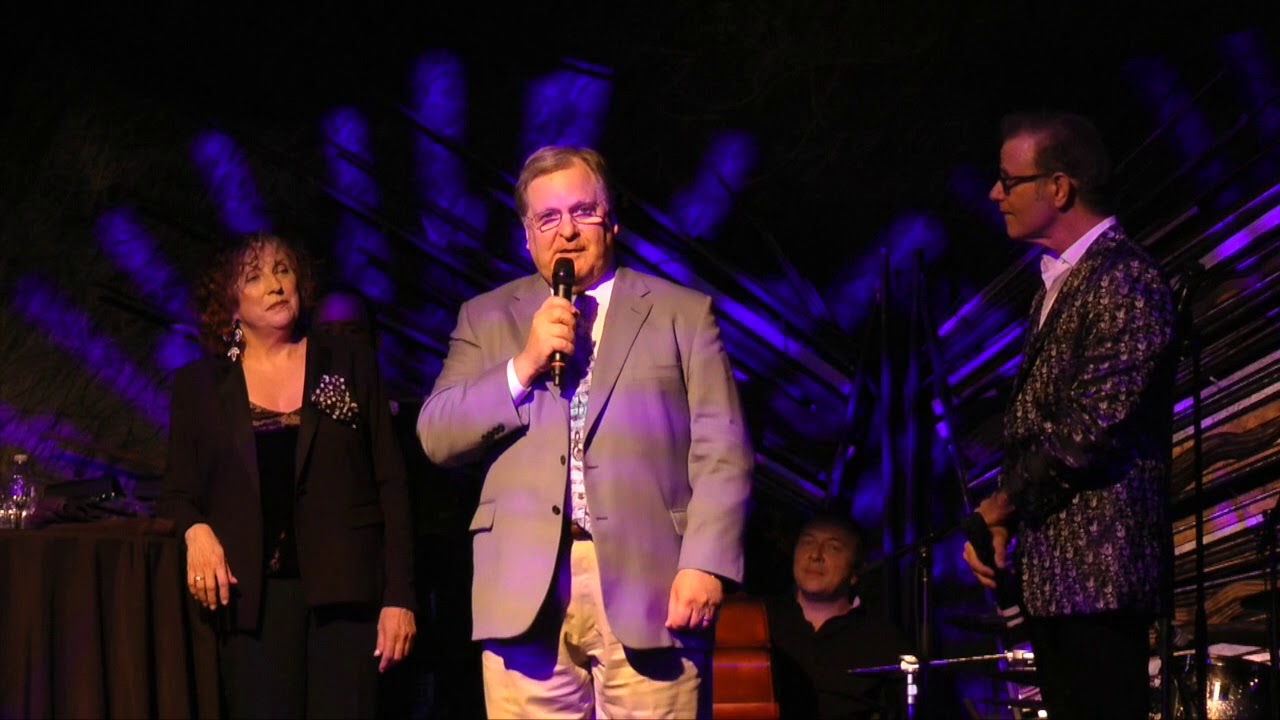 A barbershop singer and fan, Mike credits his show business career in part to the influence of his high school choir director, Fred King, who also happened to be a world champion barbershop quartet singer. (Read Mike’s touching memorial tribute to Fred, or listen to him tell the story.) Under Fred’s encouragement, Mike became a Barbershopper, later sang in the Baltimore Opera, and eventually earned his title as “the dirtiest man on television” (Dirty Jobs, Somebody’s Gotta Do It,) narrator (The Deadliest Catch) and podcaster (The Way I Heard It.) 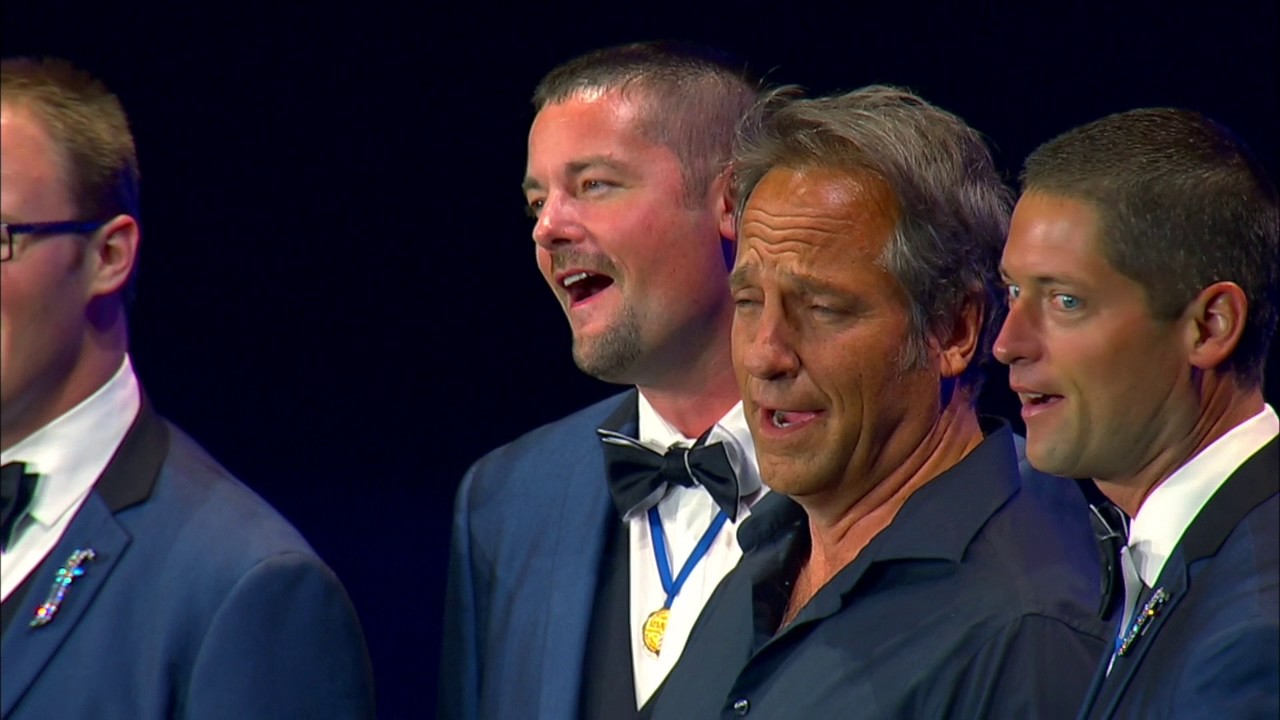 Founded 95 years ago at Nashville’s Fairfield Baptist Church, The Fairfield Four have won multiple Grammy Awards, most recently Best Gospel album in 2016, and as part of the soundtrack for the 2000 film O Brother, Where Art Thou? The Fairfield Four are also recipients of the National Endowment for the Arts’ National Heritage Award. Levert Allison, Larrice Byrd Sr., Bobbye Sherrell, and Joe Thompson comprise the Nashville-based quartet.

“The great continuing legacy of The Fairfield Four is an inspiration and a great model for us all,” said Society CEO Marty Monson. “Their music moves us on a spiritual level, and also as an example of the power of singing to build communities.” 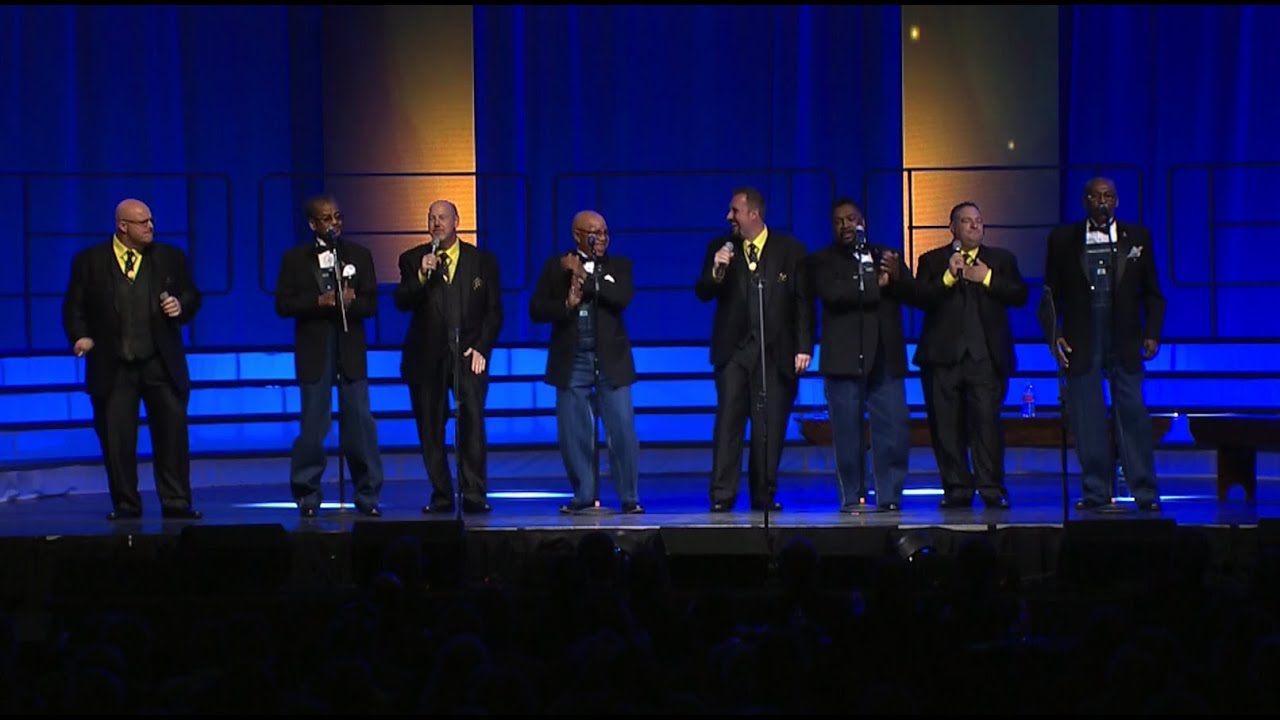 The aca-godfather. Founder of the Contemporary A Cappella Society of America, music director of the Pitch Perfect movies, star of the Pitch Slapped docuseries on Lifetime, vocalist, teacher… and those are just the things you can see. Deke Sharon might be the single most visible, vocal and persuasive advocate for the joy of singing in the public eye today. And by the way — he loves barbershop, which he describes as “a cappella’s martial art.”

Watch these videos to fully understand the passion this extraordinary man has for unleashing the universal desire to make music. 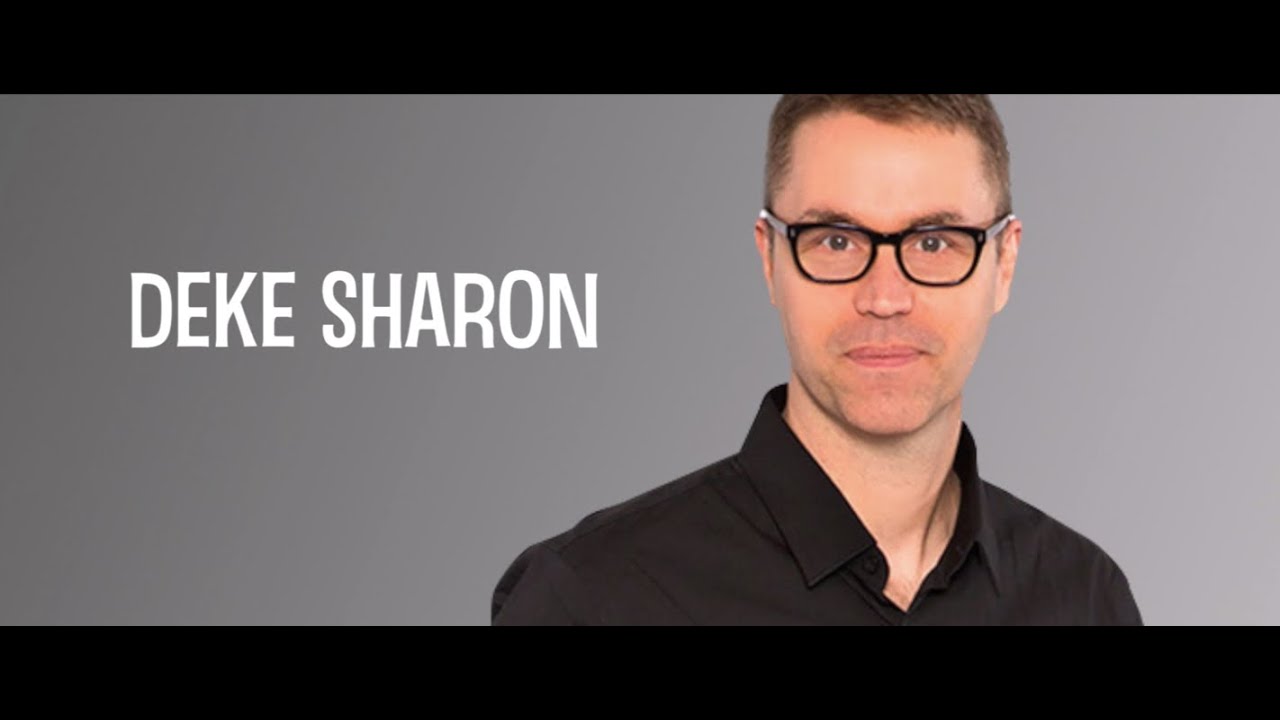 Tulane University scholar Lynn Abbott’s groundbreaking research into the African-American roots of barbershop harmony led to his recognition as an Honorary Life Member of the Barbershop Harmony Society.

Abbott has authored numerous books and scholarly articles, including “Play That Barber Shop Chord: A Case for the African-American Origin of Barbershop Harmony” (1992), that represent a fundamental shift in understanding our musical roots toward a broader, richer background than the mythological white men in small town America. “Lynn Abbott’s treatise leaves no doubt that though the phenomenon of barbershop harmony was eventually woven into the fabric of America’s culture across race and class barriers, the African-American harmonizers were most likely the primary sources of our music, and also gave us the word barbershop,” said Society Historian David Wright in presenting the award.

The Nylons are an a cappella group founded in 1978 in Toronto, Ontario, Canada. Best known for their covers of The Turtles’ “Happy Together”, Steam’s “Na Na Hey Hey Kiss Him Goodbye”, and The Tokens’ version of the traditional “The Lion Sleeps Tonight”.

With seven gold and platinum recordings and over three million albums sold, this four- member vocal group is one of Canada’s top international success stories – they have become a global institution and a legend in the world of vocal music. The group has performed over 1000 concerts in dozens of tours worldwide including Japan, Korea, China, Australia, Europe, Brazil, the US, and Canada. Learn more on their Facebook page.

Country, Gospel, Pop The Oak Ridge Boys are a country and gospel group that is based in the United States. The group was founded in 1945 as the Oak Ridge Quartet. They became popular during the 1950s. Their name was changed to the Oak Ridge Boys in the early 1960s, and they remained a gospel-oriented group until the mid 1970s, when they changed their image and concentrated more on country and pop music. The band’s current lineup consists of lead singer and second tenor Duane Allen, baritone William Lee Golden, tenor Joe Bonsall, and bass Richard Sterban. Read more on wikipedia.org.

Bill Gaither is an American singer and songwriter of southern gospel and Contemporary Christian music. He has written numerous popular Christian songs with his wife, Gloria. Besides performing solo and with his wife, Gaither has appeared as part of the Bill Gaither Trio, the Gaither Vocal Band, and as a part of his “Homecoming” groups. Bill and Gloria still live in Indiana and have three grown children. Read more on wikipedia.org