Revealing the heart of barbershop music.

Barbershop harmony finds its roots in a rich African-American tradition. Lynn Abbott, a jazz archivist at Tulane University, was an expert on early African-American popular music and gospel quartets. He discovered overwhelming evidence that barbershop quartetting was pervasive in African-American culture in the late 1800s and early 1900s, including among many men who went on to become the pioneers of jazz.

Abbott published his findings in a 1992 academic paper that forever changed the way Barbershoppers understand their roots.

From the evidence gathered by Lynn Abbot and other historians and supporting evidence, we might glean the following plausible, albeit overly simplistic, scenario of the black origins of barbershop music.

Until then, many of us believed that the first historical reference to barbershop harmony was the 1910 song, “Play That Barbershop Chord.” The sheet music cover features a black Vaudevillian named Bert Williams. The song was also recorded by a white quartet, The American Quartet, which twice stops the song and then says in African-American dialect, “That’s it. That’s what. That’s a barbershop chord.” The chord they’ve stopped on is what we now call our barbershop 7th. This shows that in 1910, that chord was associated with a barbershop quartet and with African-American harmonizing. 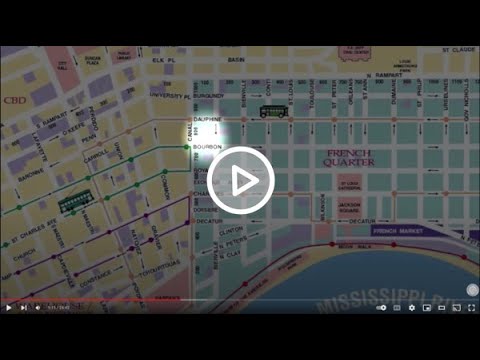 WATCH: The African-American Origins of Barbershop Music and Why it Matters

The African-American Roots of Barbershop Harmony and Why it Matters

Play that Barbershop Chord: The Historical Roots of Barbershop Harmony

Above: Dr. David Wright, a mainstay every year at our Harmony University with his class History of Barbershop, takes an in-depth look at the barbershop art form, its history, how it formed, and how it continues to evolve even today. 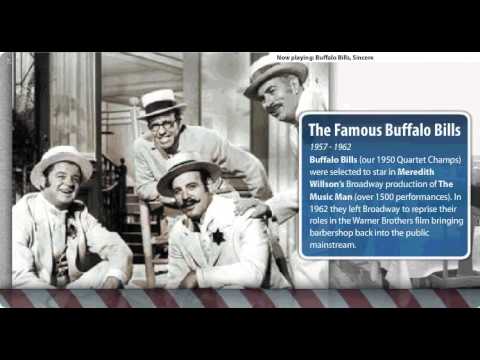 Above: Hear snapshots of the Barbershop style over the years and how it has evolved into the current art form.