Dewey Longuski's songs and jingles have been heard on radio and television stations throughout Michigan and he made national news in 2011 when Trace Adkins named him the winner of a songwriting contest following his performance at the Hard Rock Cafe in Nashville, Tennessee.

In 2014 Dewey founded his music production company, Dewey's Ditties, LLC. He has been a Nashville Songwriters Association International (NSAI) member since August 2017; to date, thirty of his songs have been listed as “Ones to Watch” by NSAI.

Larry Triplett earned B.A. and M.A. degrees in music education at UCLA and taught high school band and choir for 5 years before a career shift into the business world. As a Barbershopper, he has directed 3 chapter choruses, and currently direct 2 district-wide inter-chapter choruses, both of which have competed on the international stage. An avid quartet singer, he has won 3 district senior championships. Larry is chair of music for the 10 active Harmony Brigades, helping to coordinate the song selections by a group of talented local leaders. As an arranger, he has more than 100 charts at www.larrytriplett.com and via the Harmony Marketplace.

Dewey on writing the song: “More Music” is about finding a common denominator that we can all agree on. Although music by itself won’t be the healing ointment society needs, it can be a great first step to get conversations started. 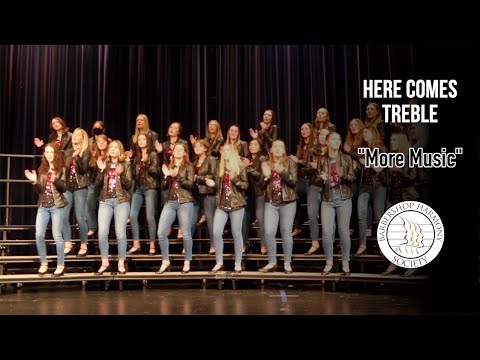 Preview the tracks for "More Music" on SoundCloud

Dewey on writing the song: This song was inspired by my life after college when I was ready to take on the world and experience all that I could. Getting out of my comfort zone and not being afraid to fail was –and still is -a great way to live life. 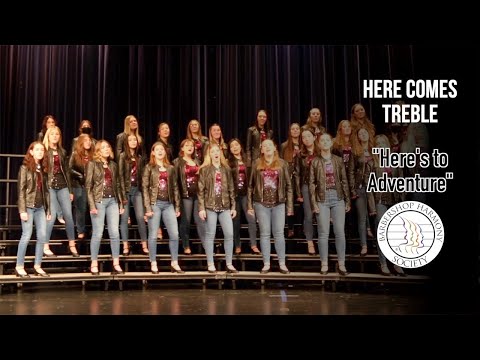 Preview the tracks for "Here’s To Adventure" on SoundCloud

Dewey on writing the song: There are many places that I have dreamed about visiting over the years–some only exist in the past and others in faraway parts of the world. These dreams can sometimes be a great escape to worries and cares of the daily grind.boosts#toggleFormOnEscOrEnter" data-boosts-adding-class="boosts--adding" data-boosts-deleting-class="boost--deleting">boosts#expandForm" aria-label="Add a boost" data-boosts-target="label" 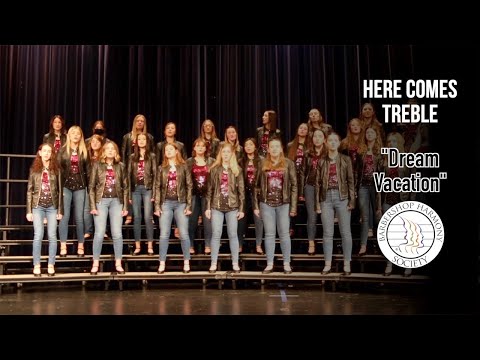 Preview the tracks for "Dream Vacation" on Soundcloud

The songwriters project was made possible by underwriting from patrons like you. Learn more about supporting youth, educators and preservation at barbershop.org/donate