BHS Contest Rules changes for Fall 2022 and Beyond 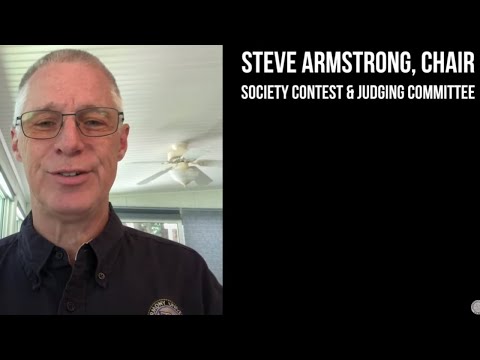 Now that our glorious return to a semi-normal International Convention in Charlotte is behind us, it is time to look ahead to the next contest cycle. An updated version of the rules will be published on the BHS website, but for easy reference, here’s a summary of the updates.

Qualifying scores and number of competitors

The winners of the BinG! World Mixed quartet and chorus championships will be automatically invited to compete at the International happening that year or the following year (since this event only happens every other year).

The calculation to determine if choruses are distinctly different will now always be applied to the smaller of the choruses. In previous rules, there was language saying the 75% threshold would be applied to the all-voices chorus if there is one. In an effort to remove gender-based language, that has been removed.

Multiple quartets for one singer

Rule I.A.5, which prohibited a singer from competing in multiple quartets at International, will be reinstated. This was suspended for Charlotte because the decision to make Charlotte a completely open contest with no gender classifications happened late (February 2022) and there were already singers in multiple quartets of different gender classifications preparing for contest as the rules in effect prior to the February announcement would have allowed that. It would have been unfair to deny them that opportunity on such short notice, but the spirit of the original rule continues to be desired as it allows more people to experience being semi-finalists, finalists or medalists.

Steven Armstrong is Society Chair of Contest and Judging.

About Our Contest & Judging Program