Every Barbershopper has a story to tell. Steve LeClaire spent some time with Doug Cassie, bass of the Top Hats, and put together this fond recollection. 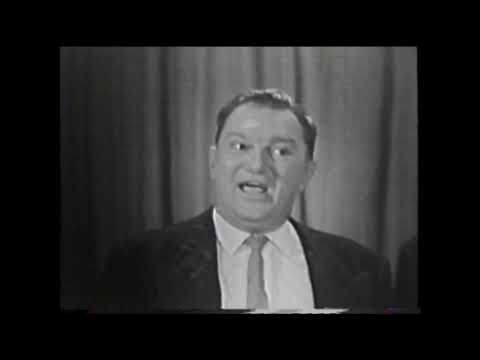 The Top Hats were active in the '60s/'70s as a comedy quartet from the Northeastern District. They flew in small single engine aircraft all around North America doing shows. Thanks to Bill Grace, son-in-law of Top Hats tenor Jim Ferris, we have this interesting oral history peek into a bygone era. Bill explains, "Doug Cassie introduced me to barbershopping in 1970. He was a member of the New London Sea Notes chorus (and l met Doug at a New Years party where he talked about his experiences. I joined the chorus after he took me to a rehearsal. I stayed in touch with Doug over the years, and visited him a few times in the residential facility where he lives. He is the last surviving member of Top Hats. I talked to Steve LeClaire about Doug, and Steve offered to do the interview to preserve some old history."

We're grateful to Bill and Steve for sharing this piece, enhanced with performance footage from a TV appearance in from Halifax, Nova Scotia, where the quartet was appearing on a chapter show.

There's a lot to be learned and preserved around our social history of barbershopping. Grab a camera and sit down with your own local heroes!