How music gets made: 2022 Songwriter Collaboration arrangements now available

NEW COMPOSITiONS, NEW ARRANGEMENTS! — As premiered by the Anna Coyotes Chorus at the 2022 Next Generation Barbershop Junior Chorus Invitational. Trace the journey from idea to song to arrangement to performance.

For the 2022 Invitational, Nashville songwriter Alex Ruwe was paired with the Anna Coyotes Chorus, which was returning to the event for its fourth appearance. Here's a look at the songs they created together, which were then arranged for SATB barbershop by Wayne Grimmer.

“Alex’s songs could’ve been plucked out of our hearts,” said Dan Rohovit, a music educator and barbershop veteran. Such songs have a much deeper effect on youth, who are still figuring out who they are, Dan said. Because Alex collaborated with the kids, his original song is saying, “Here’s who you are,” Dan continued. “Here’s something sprinkled on top to make it better.’”

Arranger Wayne Grimmer is an admired arranger, teacher and singer in the barbershop community. Grimmer earned his Bachelor’s Degree in music education and a Master’s Degree in music composition and arranging from Five Towns College in New York. Upon graduating, Wayne taught at Five Towns for several years before moving to Nashville. Wayne is the principal arranger and lead singer of his quartet ’Round Midnight, and his published arrangements include "Fight Song", "All About That Bass", and "Sing" by Pentatonix. Learn more about Wayne and 'Round Midnight at www.roundmidnightquartet.com.

"So much of what we do in the acapella world is arrangements of existing songs, so it's awesome to have some original material to bring to life! I'm so glad the students are getting the chance to be part of this!"

Alex on writing the song: "Now We Sing" was the first piece I wrote for this collaboration. The choir director, Daniel Rohovit, indicated that some of his students found their voice -- their purpose -- within his choir. So I wrote from that perspective, and of that voice growing in confidence, power and harmony by uniting with others.

Listen to Alex's demo of "Now We Sing" 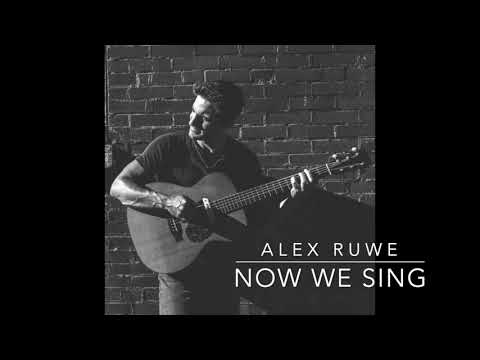 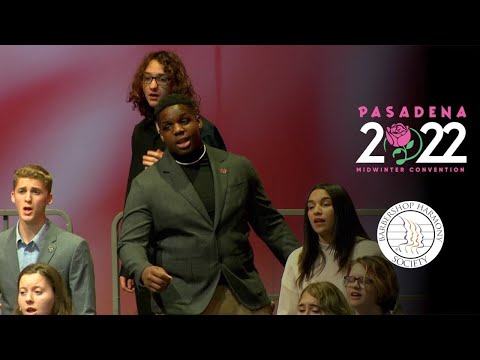 Preview the tracks for "Now We Sing" on SoundCloud

Alex on writing the song: Now that we had our ballad in place with "Now We Sing," and knowing that these songs would be performed together, I turned my attention to the performance's intro. I decided to nod to the legendary Cab Calloway and his song "Minnie the Moocher," and created a number that involved crowd participation and increasingly difficult melodies for them to sing. Toooooooooooooo much fun.

Listen To Alex's demo of "One, Two, Three" 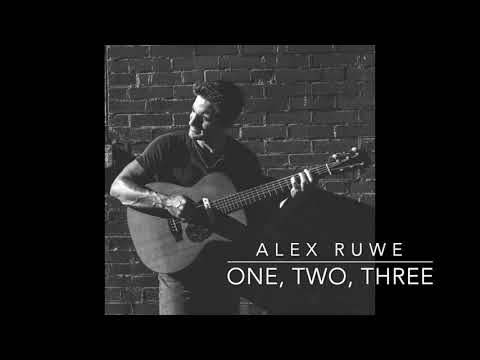 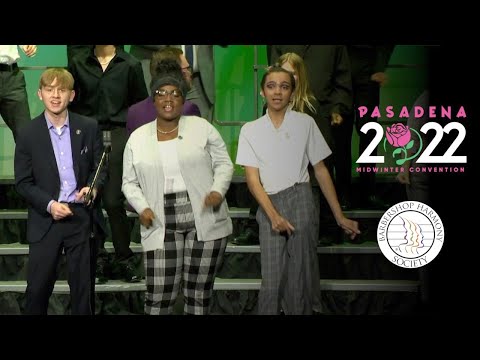 Preview the tracks for "One, Two, Three" on SoundCloud

Alex on writing the song: "Jus' Maybe" was the final piece I wrote for the collaboration, and is a more personal piece, but one I imagine most young creatives can relate to. I can recall my own dreams of becoming a star artist and entertainer being dismissed — or at least not encouraged — by those around me. This piece speaks to the high schooler experience — class, parents, expectations, etc. — and of the individual considering all the musical spaces (i.e. genres) where they could potentially make their mark. 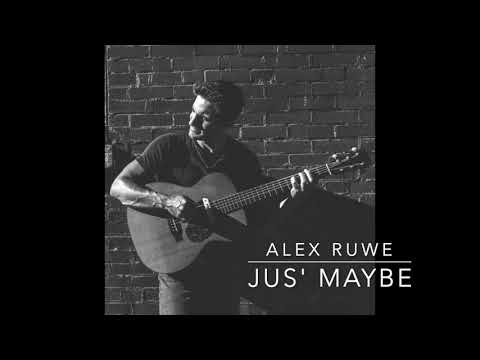 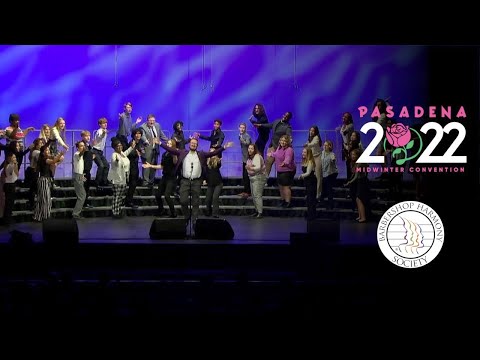 Preview the tracks for "Jus' Maybe" on Soundcloud

The songwriters project was made possible by underwriting from patrons like you. Learn more about supporting youth, educators and preservation at barerbshop.org/donate