For the 2022 Invitational, Nashville songwriter Niki Smart was paired with the Columbus High School Chorus, directed by Jacob Ritter.

Niki started her musical career in South Africa where her song "White Sugar" got to #1 on the local charts.

On moving to Los Angeles, Niki recorded her first solo album "Seems so Peculiar", which the OC Register said was "One of the best local releases", and Music Connection Magazine included Niki in their Top Ten demos of the year. Her second CD "Untethered" received rave reviews and was on XM's most-played list and is available from iTunes, Walmart, Best Buy, and many other outlets. The third CD "Pieces of me" received airplay on NPR for the song "Falling" and is also available on iTunes and Yahoo Music.

Niki has opened for many national acts including The Bangles, Kool and the Gang, The Stranglers, Alannah Myles, Chris Botti, Joan Armatrading, Colin Haye, Rita Coolidge and she has played at venues throughout Southern California, and in front of the White House for the ending ceremonies for the "Tour of Hope". Smart has also won numerous Songwriting Awards and contests, and her music has been used in commercials, Indie films, and TV shows.

Robert Rund Arrangements specializes in a cappella arrangements for men, women and mixed ensembles. His arrangements have been performed and recorded by champion BHS and Sweet Adelines quartets and choruses around the world. Learn more.

"So much of what we do in the acapella world is arrangements of existing songs, so it's awesome to have some original material to bring to life! I'm so glad the students are getting the chance to be part of this!"

"One of the most memorable and gratifying experiences I and my students have ever had! The students did such a great job! They took such pride in what they were doing and gave an inspired performance for people that have inspired me in my career. What a joy it was!

"There were so many times when this project could have fallen apart over the past year and a half, as has happened to so many other events over the course of the COVID-19 pandemic. But through the relentless help and generosity of the Barbershop Harmony Society, not to mention s supportive administration and wonderful travel company, we were able to provide my students with an unbelievable experience. The BHS truly sets the standard for musical organizations around the world with their philanthropic efforts to support music education and our students."

Niki on writing the song: During the pandemic, everything started to look a bit bleak so I wanted to write something uplifting and joyful that resonated with gratitude for this beautiful earth that we all share, and help get people back in a positive frame of mind. 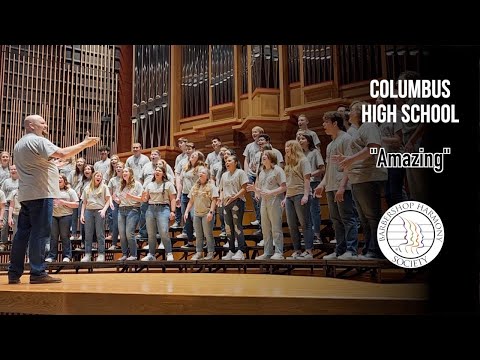 Preview the tracks for "Amazing" on SoundCloud

Niki on writing the song: The students came up with ideas for what we should sing about as I wanted them to feel a part of the writing process. This song is about the fun of collaboration - including audience participation. Woot woot!! 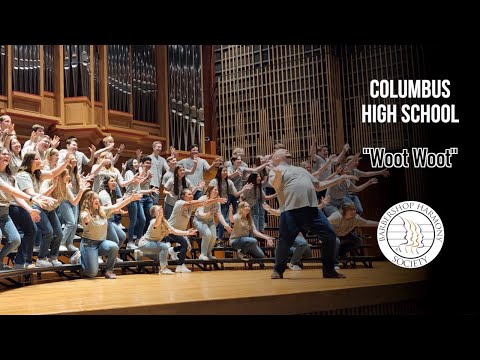 Preview the tracks for "Woot-Woot" on SoundCloud

Niki on writing the song: There’s a comfort in knowing that (as we grow up) our beloved childhood storybook characters will live on as we hand them down from generation to generation through rhythmic rhymes. 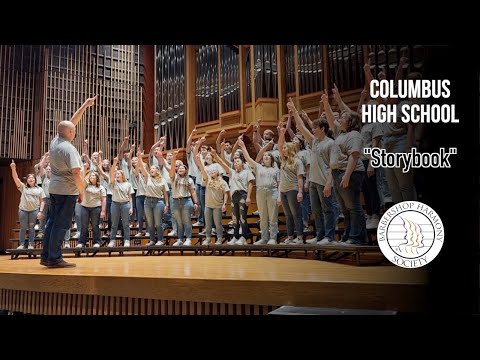 Preview the tracks for "Storybook" on Soundcloud

The songwriters project was made possible by underwriting from patrons like you. Learn more about supporting youth, educators and preservation at barbershop.org/donate